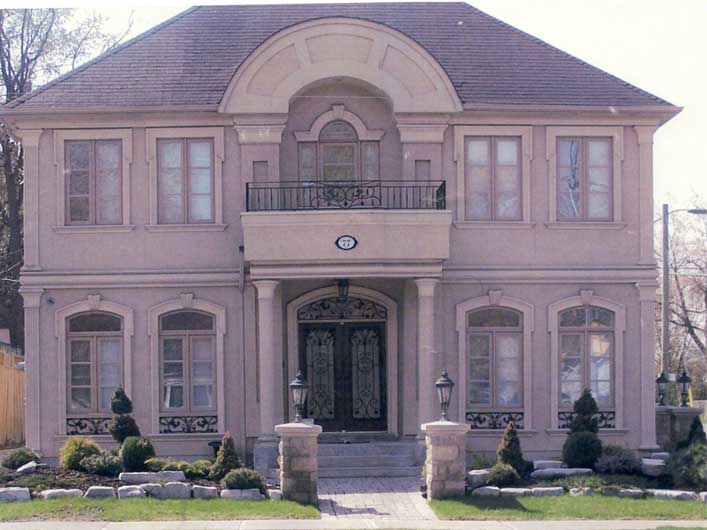 In the heart of Toronto, the largest city in Canada, which was originally named by its inhabitants as “a meeting place,” an exceptionally worthy kehilla has been formed. It is a meeting place for many Jews, who find there waters of life to quench the thirst of their souls. The heart of the kehillah is clearly the kollel of avrechim, who dedicate themselves to the study of Torah throughout the day. These avrechim impart their Torah knowledge to others as well. Every evening, after work hours, many people join the prominent “night kollel,” where the avrechim learn together with the businessmen with great diligence and fervor.

This central structure encourages unusual friendship between the different elements of the kehillah. All feel as one unit advancing spiritually, drawing closer to Hashem. Every Rosh Chodesh, everyone enjoys a festive meal where each person sits alongside his fellow, avrechim with businessmen, enjoying many hours of spiritual elevation in true unity. In the city that lies in the shadow of the CN Tower, a huge skyscraper, many of its inhabitants literally reach the skies daily in the framework of the wide range of spiritual activities available to all. For example, there is a shiur for women given every Monday evening, educational activities for children and adults, and of course, lectures on Shabbat, when many people gather from all over, filling the Beit Knesset.