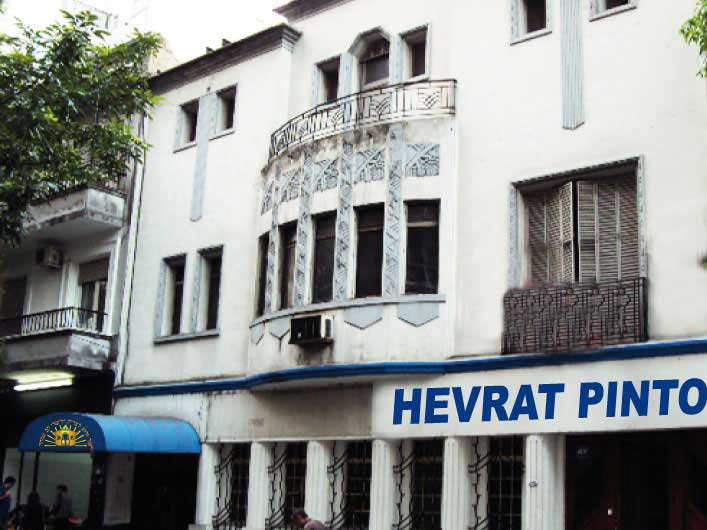 Fifteen years have passed since the time that Moreinu V’Rabbeinu, shlita, first came to Argentina. In these fifteen years he managed to entirely transform the concept of honoring Torah and its scholars. In these fifteen years, hundreds of families merited enjoying the light of Torah. Both ordinary people and Torah scholars cleave to Moreinu V’Rabbeinu, the Tzaddik, Rabbi David Chananya Pinto, shlita, and hear many lectures of Torah from him. They delight in his words, which impart deep insights and are laden with pearls of wisdom. A strong sense of camaraderie exists between the members of the religious community in Argentina and the Rav. Once every two weeks, many people gather in the Beit Midrash in order to hear the fixed lecture of the Rav, shlita, which is delivered via phone to the masses, who thirstily drink every drop, reviving their spirit.

Not only does the Rav visit Buenos Aires, the capital city, but with selfless dedication he travels to distant cities, such as Rosario, which is situated about 400 kilometers from the capital. He also goes to Cordoba, which is more than 800 kilometers away! There he devotes himself entirely for days on end to delivering lectures and receiving people. It is a tremendous Kiddush Hashem! Approximately seven years ago, he also officially established Chevrat Pinto – Argentina. The wide spiritual activities of the Rav, shlita, have expanded so much that two years ago a building was purchased to house a kollel for avrechim and a yeshiva for ba’alei teshuvah. There, anyone searching to return to Hashem will be able to hear Torah lectures and learn yirat Elokim.