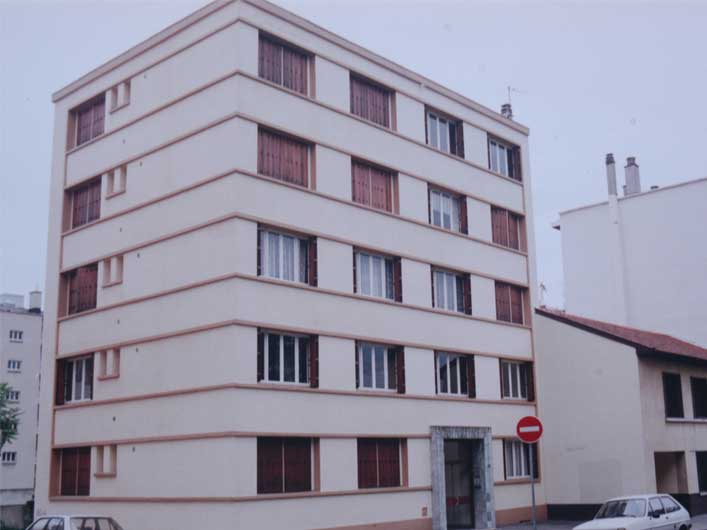 “The French Revolution” that Moreinu V’Rabbeinu, Rabbi David Chanaya Pinto, shlita, initiated has spread far and wide. Its voice reverberates and its influence is felt all over the world today. The revolution began in Lyon, France. From this place, the Rav, shlita, began his activities approximately thirty years ago. At that time, the chief Rabbi did not believe that it was possible to establish a yeshiva there. He commented that he hoped that he would have a minyan! To everyone’s great joy, today his words seem incredulous. Currently, there exists in Lyon, through the auspices of the Rav, shlita, a kollel of avrechim learning how to become ordained Rabbis, as well as Torah lectures held separately for men, women, and children, reviving the spirit of all those that enter the hallways of this wonderful institution There is also a magnificent mikveh here, as well as facilities for hachnasat orchim.

Many innovative ideas to benefit people originated here and were later instituted in other places in the world. For example, the concept of serving hot lunches for those toiling in Torah, making it possible to utilize the lunch break for Torah discussions. In addition, there are educational games that provide a necessary outlet, but yet encourage spiritual growth. After many years in which the Rav built and established spirituality in Lyon, he arranged for the center to be led by his son, HaRav Hagaon, Rav Refael, shlita. Through the support of the members of the kehillah and the community at large, he continues to create new revolutions in the city, and the sounds of Torah rise ever higher.